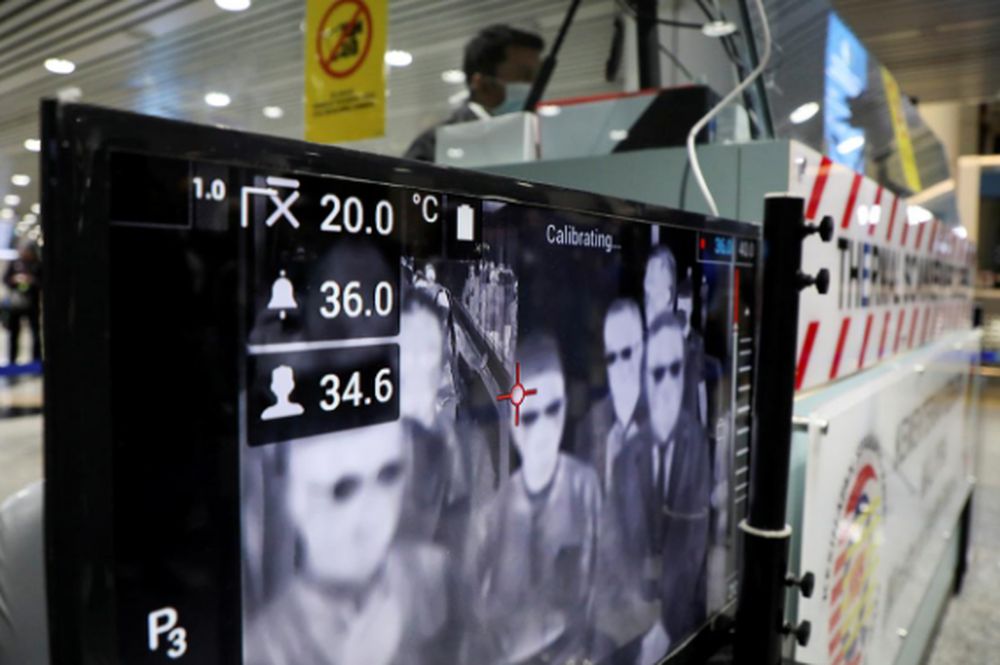 Covid-19: Revisiting the economic stimulus after the world woke up

Two weeks ago PM Mahathir announced an economic stimulus package aimed at mitigating the impact of Covid-19 on the Malaysian economy. At that point, Asian countries could already see that it would have a major impact, but, as it turns out, the rest of the world couldn’t. Since then, the magnitude of the issue has become clear, especially in the Western hemisphere, and financial markets have responded on cue: we witnessed the biggest sell-off since the global financial crisis in 2008, and, at the time of writing, are in bear market territory.

Initially, the West saw the outbreak as a supply shock, with the impact primarily concentrated in China, and the effect on the global economy short-lived. Targeted stimulus packages would have been sufficient to cope with the impact, and the base scenario was a “V-shaped” dip in GDP growth, meaning that the situation would rapidly return to normal.

Predictably, the exponential spread of the virus since then, and the belated imposition of “social distancing” measures, have triggered a crisis of confidence, and now we are also dealing with a global demand shock, the impact of which looks set to dwarf initial estimates. The odds of a “U-shaped” GDP growth trajectory, with a prolonged period of lower or even negative growth, are now markedly higher.

The spread of the economic shocks bears resemblance to the spread of the virus itself. With the first cases identified in China, the initial impact was concentrated in Asia, with travel bans and measures (such as quarantines and lockdowns) affecting mainly the Asian economies. Now with the rapid spread in the West, Chinese authorities have already mandated quarantines for travellers arriving from Italy and Iran, to avoid a second wave of infections coming in from those countries.

Economically, the first hit was mainly felt in Asia, for instance due to the loss of tourism revenue from Chinese travellers, and limited, localised drops in consumer activity. Now with a sudden drop in global consumption and further travel bans and quarantines, tourism and services revenue will take a bigger hit globally, and other sectors in the economy, for example manufacturing, will also be affected. Malaysia is vulnerable to all these.

Compounding this bleak picture is the ill-timed spat within OPEC on the price of crude oil, which caused prices to plummet and which will cause revenues of oil-exporting countries like Malaysia to fall. Even if this spat turns out to be short-lived and oil prices return to previous levels quickly, the second-order confidence effects, especially against a backdrop of political uncertainty, are bound to have an impact.

While Bank Negara has recognised the downside risks and cut rates in response, monetary policy alone is unlikely to be sufficient to prop up the Malaysian economy. In normal times, cutting interest rates will induce consumers to spend and businesses to invest. But now, consumption is curtailed due to the social distancing measures, and lower rates do nothing to address the uncertain macro-economic picture, which also drives investment decisions. As a result, monetary policy risks being ineffective, certainly in the short-term.

That leaves fiscal stimulus. The package that was announced two weeks ago, while right directionally, risks proving too small to absorb the impact of a sudden global downturn. A doomsday scenario is starting to come into view, where the worsening economic conditions trigger unemployment, company defaults, and eventually, another financial crisis due to the worsening credit environment. In order to break this downward spiral, the government will have to double down on the announced stimulus measures, expand their scope of application to more workers and businesses, and they will have to do it quickly.

— Published in Malay Mail and Malaysiakini on 16 March 2020.