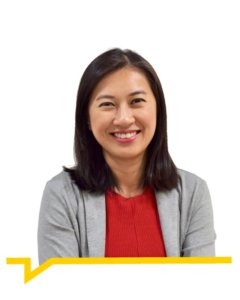 Read More
E Hun pursues her interest in public policy through leading REFSA, a think tank that promotes social advancement in Malaysia. Together with the team, she is at the forefront of engaging with new, progressive ideas to reshape our economic and social policies and foster an equitable society.

Through her role, she focuses on developing and delivering policy, and in empowering local communities and the wider public. She commonly works with key stakeholders including parliamentarians, ministries, government agencies and civil society organisations to shape public policy discourse, and frequently participates in various focus groups, working committees and roundtable discussions.

Prior to joining REFSA, E Hun spent more than a decade working in the private sector, which informed her approach and understanding of cross-sectoral collaboration between the public, private and non-profit sectors. 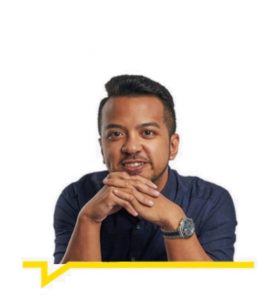 Iskandar brings in over 6 years experience in the media and communications industry specialising in public relations and strategic communications with a brief stint in the financial services sector. He joins REFSA as he believes that good public policy-making plays an instrumental role in shaping the lives of every citizen, especially the vulnerable and underserved communities. While he has a wide-ranging interest in various issues and policies, he is particularly passionate about the areas of information and media literacy as well as social mobility.

Iskandar holds a Bachelor Degree in Economics from the Australian National University (ANU) in Canberra. 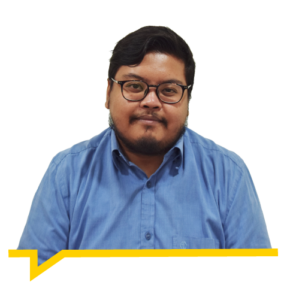 Fakhrurrazi believes in the need for REFSA as a think tank to enhance policy debates. He believes that policy discourses in Malaysia needs to be backed by rigorous evidence-based research. He graduated from Universiti Malaysia Sarawak (UNIMAS) with a Bachelor’s in Politics and Government Studies, where he specialised in parliamentary studies and public policy. His main research interests are urbanization, political economy, and institutional reforms. 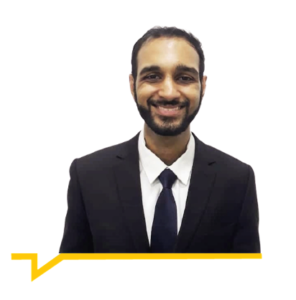 Jaideep joined REFSA because he is drawn to the organisation’s focus on socio-economic development in Malaysia through pragmatic, pluralist policy recommendations.

He previously served a two-year public policy fellowship at the Zanzibar Ministry of Finance and Planning in Tanzania under the UK-coordinated Overseas Development Institute. In addition to his background in international development, he is particularly interested in the linkages between trade and industrial policy. 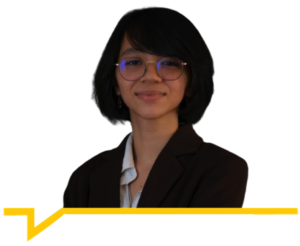 Kieran is a Social Sciences graduate from Monash University Malaysia who is deeply passionate about social justice. She has accumulated a range of experiences, from capacity building to media, whilst volunteering for numerous non-governmental organisations including HungerHurts, Malaysian Youth Association for Diplomacy and Policy (MYADP), and Malaysian Youth Delegation. Kieran aims to use her skills to contribute to REFSA’s cause, and is interested in the field of environmental development and social change. 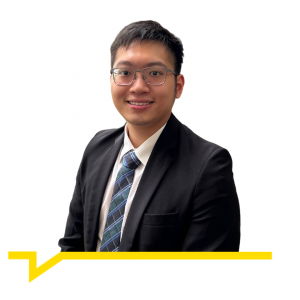 Sze Fung joined REFSA with an interest in defence and security, international relations as well as institutional reforms. In his writings, Sze Fung’s work shows a clear theme; the need to make legal implications in respect to various national and geopolitical issues accessible and relatable. He believes that an effective public policy formulation starts from understanding the framework that we live under, which he actively tries to advocate for.

Sze Fung holds a Bachelor of Laws (LLB) from the University of London.

YB Liew Chin Tong is the Chairman of REFSA since 2012, and currently serves as a board member of Penang Institute. He was the Executive Director of REFSA from 2007-2011. He was also the Executive Director of Penang Institute (previously Socio-Economic and Environmental Research Institute, SERI) from 2009-2012, and was formerly a Visiting Research Fellow at the Institute of Southeast Asian Studies (ISEAS), Singapore.

He has published numerous books and prominent academic journals focusing on political and socio-economic issues of the nation.

YB Liew graduated with a degree in Political Science and an honours degree in Asian Studies from the Australian National University, and holds an International Masters in Regional Integration from the Asia-Europe Institute, University of Malaya.

Frederik has a 20-year career in financial services, with a specialisation in risk management and compliance. He is well-versed in financial services regulation, from capital and balance sheet management to financial crime compliance, and how banks’ strategies need to adapt to this regulatory landscape. Further afield, he is fascinated by the interplay between policy-making and the real economy, as well as the social and political ramifications. Frederik writes a weekly newsletter focused on the intersection of economics, finance and technology, with a particular focus on privacy and tech regulation. He holds a Masters in Economics from the University of Antwerp and a Masters in Finance from London Business School.