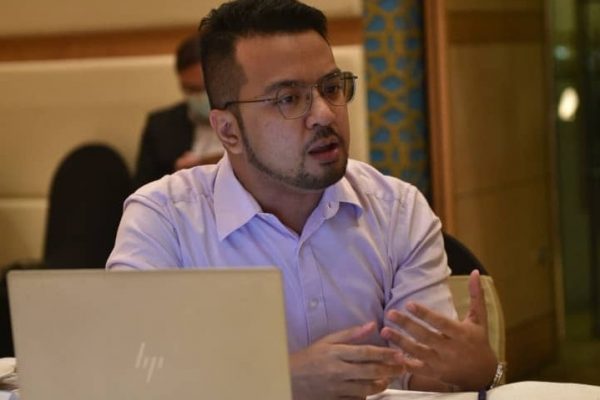 A coalition of civil society groups dubbed Undi Johor today launched a support campaign for the upcoming polls, intending to “fill the gaps left by the inefficiency of the Election Commission”.

The Op Undi Johor campaign has offered to help the EC transport ballot boxes back from Singapore for the election.

The campaign will also see the creation of a “Pulang Mengundi” (Come Back and Vote) fund to subsidise transportation for students and youths returning to Johor to vote.

“Due to the failure of government agencies, it is time for the rakyat to jaga rakyat (for the people to look after the people),” said Raja Ahmad Iskandar Fareez at a press conference today.

The group has also called for an extension of the registration period for postal voters, which the EC set from February 9 to February 18.

These demands, according to the group, went unanswered and as a result, the group today issued a statement calling EC chairman Datuk Abdul Ghani Salleh “a shame” for failing to take steps to improve the election process since the pandemic began.

“The EC’s inaction harks back to the dark days prior to the 14th general elections,” said Raja Ahmad Iskandar Fareez of the think-tank Research for Social Advancement.

Referring to the mid-week polling date set in 2018, the Refsa communications director told The Vibes that the move was apparently intended to suppress voter turnout.

This, he said, is exemplified by the EC’s inability to simplify the voting process for outstation and overseas voters.

“Failure to do so will risk disenfranchising hundreds and thousands of eligible voters in the upcoming Johor election and any subsequent elections.”

Slated for March 12 with nominations on February 26, the Johor polls will be the first election where those aged from 18 to 20 are allowed to vote.