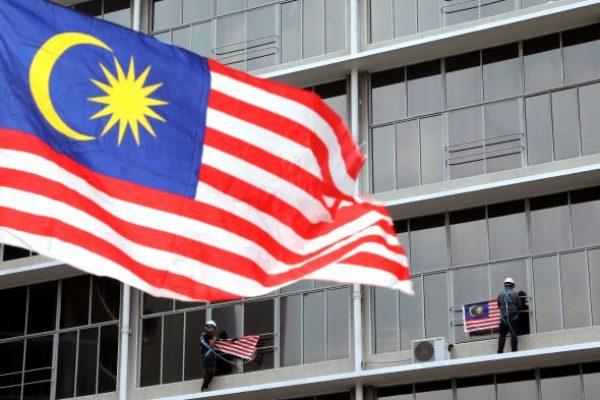 We refer to the US State Department’s Annual Trafficking in Persons (TIP) Report. The downgrade to Tier 3 has proven that Malaysia’s government hardline approach to migration issues not only has not worked, but backfired. This shows a continuous decline of our performance, after sliding from Tier 2 to Tier 2 watch list in 2018. Interestingly, the report also listed the likes of North Korea, Syria and Venezuela as Tier 3.

The absence of a proactive victim identification process during raids or encounters severely compounds the suffering faced by this vulnerable community and at the same time exacerbates the problem of overcrowding at detention centres. We need a better protection approach that will safeguard basic well-being of the asylum seekers and human trafficking victims. UNHCR and other humanitarian organisations should be roped in to identify the victims, provide basic welfare services and to process the cases for those seeking refugee. While waiting for their status to be determined, there should be safehouses for them to be kept instead of being sent to cramped detention centres.

Migrant workers in Malaysia have long been victims of systemic corruption. Many of them are treated badly, living in substandard dorms and working under conditions akin to modern slavery. Some arrived here only to find themselves in a situation of debt bondage to their recruitment agents who often withheld their passports and rendered their legal status questionable. We welcome the Minister’s pledge to review the levies and fees charged by private recruitment agents. However, this should not be a piecemeal effort, but a systemic change in the way we manage foreign workers.

Instead of conducting raids on the migrant population, the government should instead be focusing on bringing these unscrupulous employers and agents to justice. Not only are these raids inhumane as they disregard the challenges faced by these migrants, they are also counter-productive in our effort to contain the COVID-19 spread, as rounding them up increases the chances of the infection and undermine the efforts to vaccinate the migrant population, which is important for the country to reach herd immunity.

COVID-19 should also be a wake up call that we are only as strong as our weakest link, and that the well-being of the migrant population is also the well-being of all Malaysians. We need a more human centric, empathetic approach that protects the victims of human trafficking instead of criminalising them, while having stronger political will to bring the perpetrators to justice.