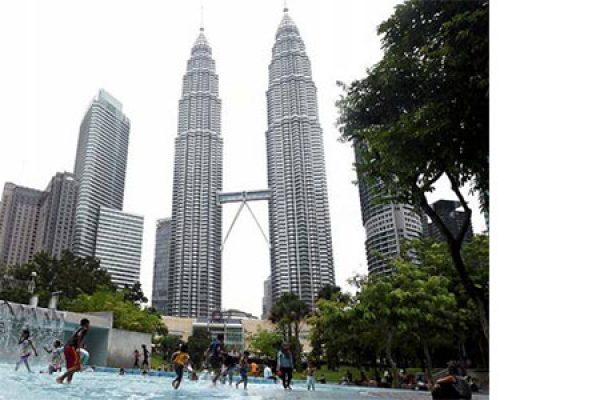 Time for KL to be run by elected officials as a state, says think tank

A social advancement think tank says that Kuala Lumpur is in dire need of an “own state-like government”, like many advanced cities in the world, run by elected officials.

Research for Social Advancement (Refsa) says the federal territory ministry’s role in governance has been in urgent need of review ever since its disastrous urban planning outcomes during the watch of its former minister, Tengku Adnan Mansor.

Refsa adviser Wan Hamidi Hamid said the ministry was not directly accountable for the welfare of Kuala Lumpur, whose dwellers reserved the right to choose the government that serves them.

“The real power in charge of Kuala Lumpur now is Putrajaya,” he said.

“Can the people of Kuala Lumpur actually elect their own government, just like the Malaysian voters in other states choose their respective state governments?”

Pointing to the capitals of the US, Commonwealth nations and some Asean nations being governed by democratically elected state officials, he says Kuala Lumpur deserves to have its own.

He expressed support for the call made yesterday by Pakatan Harapan MPs, who make up nine out of the 11 elected representatives in Kuala Lumpur, to democratise the governance of Kuala Lumpur with a bipartisan committee.

Hamidi said said it was a good place to start the conversation about the capital city’s future.

“While we must continue to fight the Covid-19 pandemic, we should not delude ourselves with the idea that the ‘government knows everything’.” he said. “We must know our rights as voters and we must prepare to rebuild our nation.”

He said this includes rethinking the future of Kuala Lumpur as it nears its 50th year as a city in 2024.

“Refsa has been advocating a state government for Kuala Lumpur for more than half a decade, including organising a public forum on this in 2015.

“In terms of population, with 1.78 million people in 2019, bear in mind that Kuala Lumpur is larger than the states of Perlis, Melaka, Negeri Sembilan and Terengganu.”

He said currently, the interests of all groups in Kuala Lumpur are not being represented as there is no accountable government at the local level.

DBKL should be made into a Westminster-style state government to take over the federal territory ministry’s role, he added.