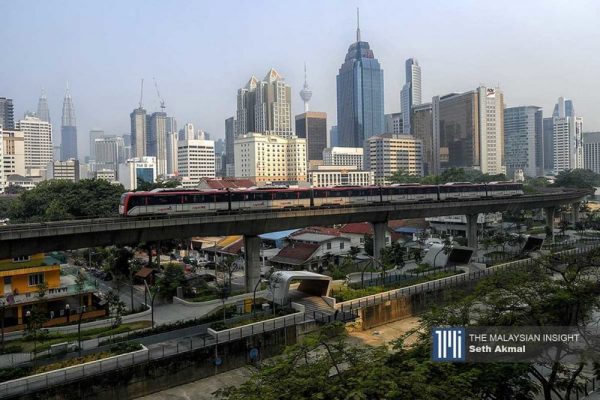 THE government should not be afraid of incurring a larger budget deficit and borrow more to speed up economic recovery, said a forum today.

“This is the time to borrow as rates will be competitive and are at its lowest level,” said Research for Social Advancement (REFSA) economic adviser Frederik Paulus during an online forum on Budget 2021 today.

He said that there was no comparative disadvantage, as many countries are expected to do the same to stimulate the economy following the Covid-19 pandemic.

“Moreover, borrowing costs for Malaysian Government Securities (MGS) are at its lowest.”

Former International Trade and Industry deputy minister Dr Ong Kian Ming said unlike previous years, the opposition will not be too concerned if the government runs up a deficit of 8%-10% due to the circumstances.

He said the opposition, during its meeting with the finance minister, said the government needed to provide more support for Malaysians who have lost jobs or suffered drops in income.

The health and education sectors are the two areas that the government should stimulate, said REFSA visiting fellow Hafiz Noor Shams.

He said the average upper middle-income economies had an average of 22.7% post-secondary education population, while high-income economies, like the US and Singapore, averaged 42.3% and 57.4% respectively.

On increasing expenditure in the health sector, Hafiz said the Covid-19 pandemic has highlighted the importance of public healthcare.

“While the private healthcare sector is important, it is the public healthcare which is providing the most important support during this pandemic.

– Published in The Malaysian Insight on 4 November 2020