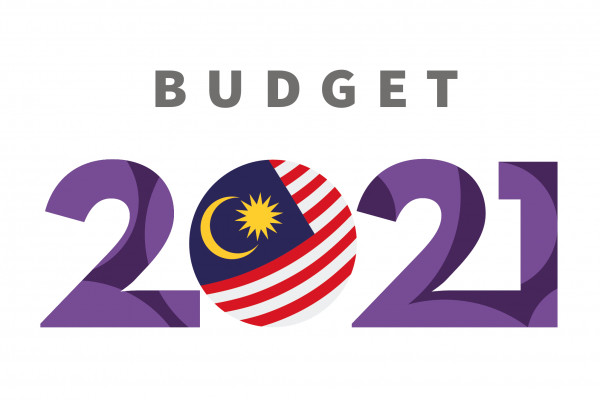 REFSA notes that Budget 2021 was proposed with the aim of ensuring rakyat’s prosperity, business continuity and economic resilience. While we laud these admirable aims, the measures announced today may prove to be less impactful than what is needed in terms of job creation and ensuring future growth.

REFSA has advocated for the state, as the “insurer of last resort” and principal economic actor able and willing to invest counter-cyclically, to act as a catalyst for economic activity. As a key objective, we put forward the maintenance and creation of jobs. The budget takes steps in this direction, as exemplified by the creation of the National Employment Council, but we feel overall the measures could have been bolder.

We welcome the continuation of  PenjanaKerjaya as a measure to safeguard jobs. However, with little mentions of investment in new sectors, we look forward to getting more details on how this programme aims to create 500,000 new job opportunities over the coming year.

Most importantly at this time, it is good to note that substantial funds for fighting Covid-19 have been set aside. Lives depend on the ability of our frontline workers to deliver care unimpeded, and there will be no decisive recovery of the economy as long as the pandemic is not under control. The allocations in this budget will go a long way to ensure medical personnel is not confronted with any shortages of essential equipment and supplies, and the incentives for testing and vaccination will achieve the necessary immunity in the general population faster.

Relatedly, the budget includes an increased allocation for healthcare and education, as seen in the 35,000 positions to be created in the public sector, but we are concerned the pace of expansion will not be sufficient to bring our spending on these two areas in line with comparable countries, relative to GDP.

Providing extra financial assistance to lower income households, more likely to be badly affected by the pandemic, is also directionally right, but we fear the increase risks being insufficient to spur consumption in the economy, fundamental to ensure a quick economic recovery. Additionally, in line with the recommendations we made earlier, we welcome the expansion and strengthening of schemes such as EIS and the allocation to training and skills development.

In terms of investing in the future, in our view another opportunity was missed in not providing further measures for the roll-out of green technologies such as renewable energy etc., which would also have resulted in immediate job creation. Among the highlights, we do note the focus on automation and digitalisation, which should help increase productivity, and on training and re-skilling of workers in sectors badly affected by the pandemic. Additional investment in connectivity, including making it more affordable for the B40 group, is particularly timely, given the switch to online learning.

Overall, the budget looks to address what we also consider to be the critical challenges of the moment, but could perhaps have been bolder in terms of impact. In our pre-budget brief, we were hoping that this budget would usher in a new economic paradigm, and despite being the largest budget in history, those hopes have not been entirely realised.