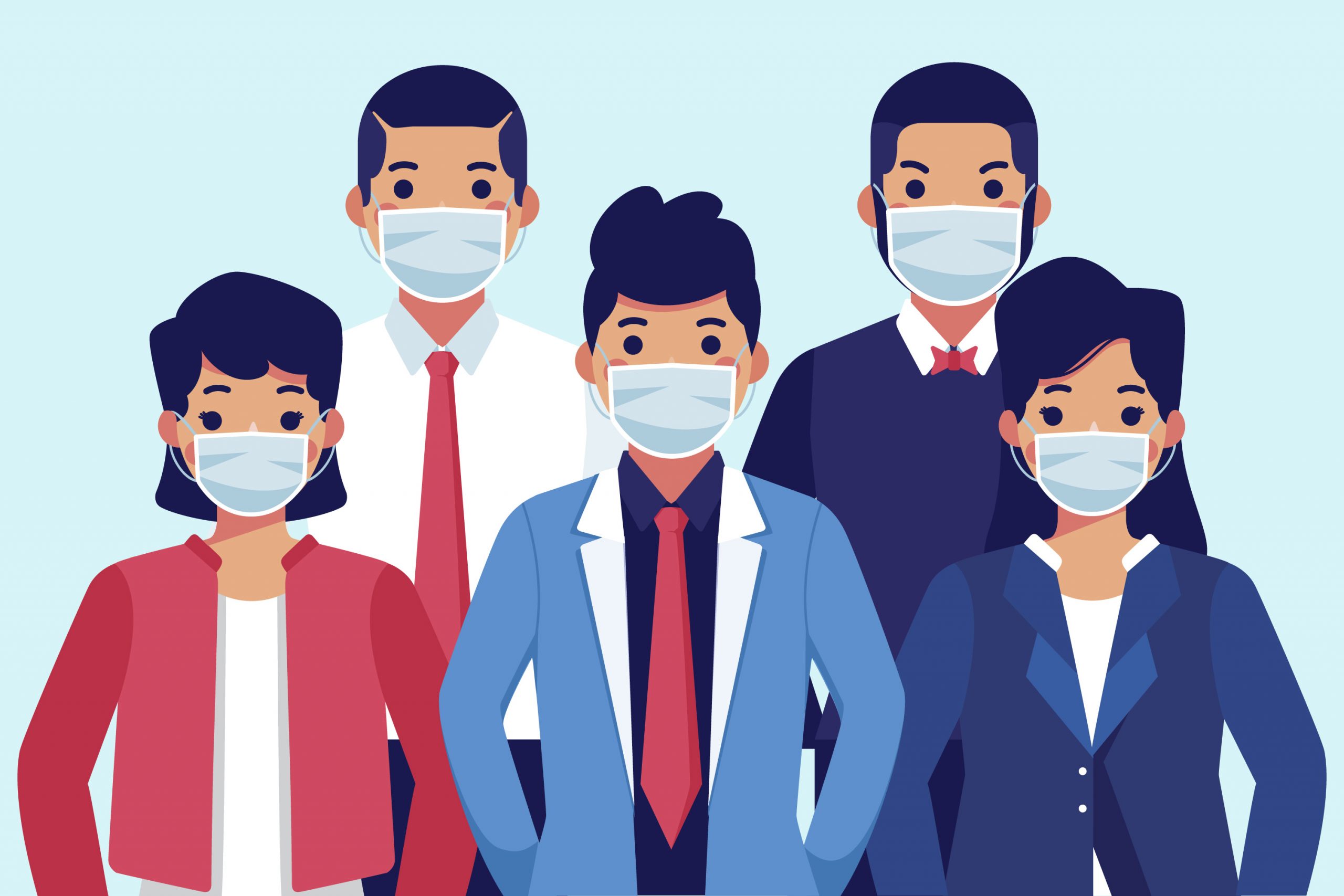 Malaysia’s measures are primarily through loan moratorium and loan guarantee measures, only a quarter of the measures inject cash into the economy directly or free up cash flow in businesses.

Tan E Hun, Executive Director at REFSA said, “The key objective for a stimulus package in today’s context should be to make up for the lost income of workers and revenue of businesses, and to safeguard future productivity capacity. The most straightforward way to achieve this is to maintain employment. Maintaining employment and levels of income during Movement Control Order and beyond would allow the economy to quickly return to baseline production once the COVID-19 pandemic subsides.”

The nation is now in its third week of the Movement Control Order (MCO), with continued uncertainty of whether it will be extended further than 14 April 2020. According to Bank Negara Malaysia 3 days ago, Malaysia’s growth forecast for 2020 is now in the region of -2.0% 0.5%. It is reported elsewhere that the majority of SMEs which made up 98.5% of the Malaysian businesses foresee zero cash inflow for at least the coming three months. Meanwhile, other think tanks have estimated some 2.4million jobs could be lost, of which 67% are unskilled workers.

With the economic consequences of COVID-19 pandemic becoming clearer, nations around the globe are introducing support packages for their economies. The amounts of support seen so far are indeed unprecedented, but from country to country, the range of measures implemented varies considerably.

From the research process it is clear that most countries (including those not presented in the report) have abandoned the idea of fiscal prudence for now. Policy measures from countries including Singapore, the UK and Australia have been generous on the job support.

“We therefore recommend that the government immediately set up a wage support scheme, designed to protect the income of workers in the private sector, that offsets part of the cost to the employer through cash grants. The percentage offset by the government can vary according to sector, as well as duration, but we recommend a duration long enough to see businesses through the worst of the crisis and enable them to build up a sound financial position again. Given the stricter measures in Malaysia, the size of this measure should be significantly bigger than in Singapore. Instead, the aid to the economy, especially small businesses is the least among the nations.”

The key takeaways from the report are as follows:

● Compared to Singapore and the UK, movement restriction measures enacted in Malaysia are the strictest, and hence likely to have the biggest impact on the national economy.

● The Singapore and the UK packages focus mainly on companies and preservation of employment, whereas the Malaysian package focuses on maintaining household income.

● To support employment, Singapore introduced a tiered system where employers are supported up to 75% of the employee’s salary (up to SGD4,600 per person).

● Malaysia only provides a RM600 wage subsidy for each workers earning less than RM4,000 for 3 months, provided the business reports at least 50% loss in revenue..

● Malaysian stimulus allocates about 0.4% of GDP to measures designed to help companies maintain employment, compared to Singapore of 3.1%. Even the UK, with an existing safety net in place, has allocated an additional 0.9% of GDP for similar measures.