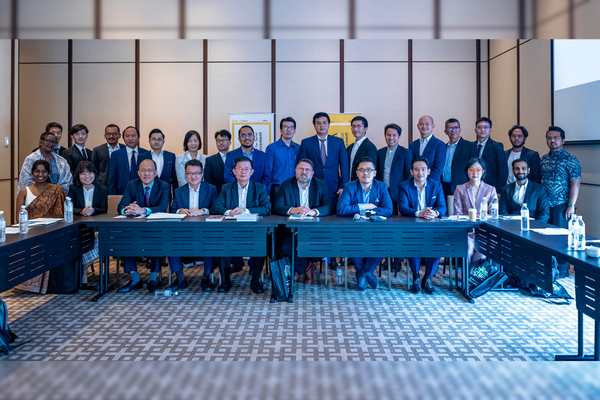 On 28 and 29 July, local think tank Research for Social Advancement (REFSA) in partnering with Friedrich Ebert Stiftung (FES) successfully hosted a regional roundtable titled “The New Geopolitics of Asia and the Global Order of Tomorrow: Implications for Southeast Asia”. The dialogue explored the geopolitical and economic role ASEAN countries should play in navigating global issues, such as the US-China tensions, the Russia-Ukraine war and the South China Sea dispute.

The roundtable marked REFSA’s first major physical event in over 2 and half  years. But it was a worthwhile wait as the programme came at an opportune time amid the global transition to the post-pandemic state of affairs marked by heightened anxieties.

Over the two days, participants debated suitable strategies for ASEAN member states to manage and exploit the rivalry between the great powers. Discussions highlighted several recurring themes, most crucially the changing world order: the world is becoming increasingly multipolar, leaving behind the post-Cold War era of American dominance in world affairs.

Amid the evolving landscape, ASEAN is emerging as a region ripe with both opportunity and tension. Though the region is home to competing global interests, the participants stressed that Southeast Asian states could take the middle ground and emerge stronger rather than passively serving as pawns in a new geopolitical battleground.

To carve out this middle ground, discussants came up with three key positions as follows:

Ultimately, the roundtable offered participants considerable food for thought, particularly in terms of adapting these strategies to the needs of their own respective countries. Where Malaysia is concerned, the discussions reinforced the need for the country to have robust discussions on diplomacy, geopolitics and trade as part of efforts to establish an independent yet coherent, cohesive and holistic foreign policy framework.