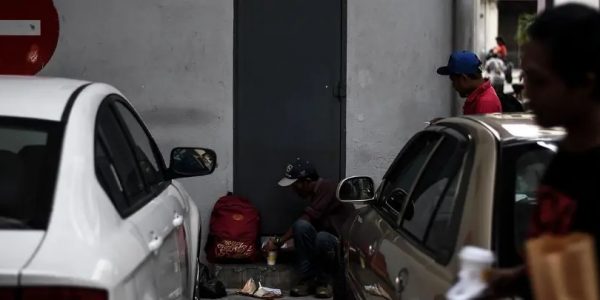 On August 19, Hafiz Noor Shams, Visiting Fellow at REFSA spoke to BFM on the need for Malaysia to reindustrialise. Hafiz shared that Malaysia underwent deindustrialisation when China began to integrate with the global supply chain by joining the World Trade Organisation (WTO) in the early 2000s.

He opined that Malaysia faced challenges in expanding higher paying jobs partly due to the shrinking share of high-tech manufacturing as a share of GDP, which had been replaced with more traditional low-tech industries. When asked if Malaysia had the bandwidth for an industrialisation push, Hafiz believed Malaysia had no choice and if nothing was done, Malaysia might be pushed into an unhappy situation. He further said ongoing fiberisation exercise through the NFCP could provide the backbone for the industrialisation push and create more better-paying skilled jobs that would help address urban poverty in Malaysia.