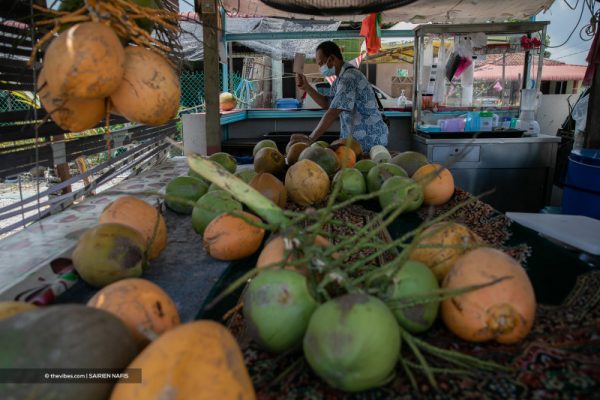 A socio-economic think tank has cautioned that the Pemerkasa Plus stimulus package is merely a reactive response rather than a proactive plan to aid the economy, and that what Malaysia really needs is to increase spending power.

Following its latest study, the Research for Social Advancement (Refsa) said that the stimulus package announced by the prime minister lacks long-term solutions, such as promoting sustainable financing for growth and jobs creation.

The research organisation suggested that what the country needs now is to increase spending to help livelihoods and businesses at risk.

“As we have previously highlighted, there is sufficient space for the government to borrow and engage in deficit spending as an urgent measure,” it said in its “Pemerksa+: a Drop in the Ocean” report authored by researcher Jaideep Singh and research analyst Morgan Loh.

“The country is at a critical juncture, and economic logic dictates that we should act decisively by implementing broader stimulus measures instead of continuing with the status quo.”

Pemerkasa Plus fails even when examined solely based on its merits as a short-term reactive package, Refsa said in its report, adding it is essentially an extension of current measures slapped together hurriedly in an attempt to alleviate public fears about the economic impact of the new lockdown.

Despite the fact that the current MCO 3.0 is the most severe nationwide lockdown since March last year, fiscal measures account for only 12.5% of the programme’s overall value, compared with the 55% in direct government spending conducted through Pemerkasa, the report said.

More than 87% of the total monetary value of Pemerkasa Plus is aimed for business support, including the loan moratorium (RM30 billion), microcredit and SME loan facilities (RM3.5 billion) and the Geran Khas Prihatin payout to SMEs (RM0.5 billion).

Unlike the original Pemerkasa package, Pemerkasa Plus does not call for any infrastructure spending, which would be critical for stimulating demand and fostering jobs creation during a recession, the report added.