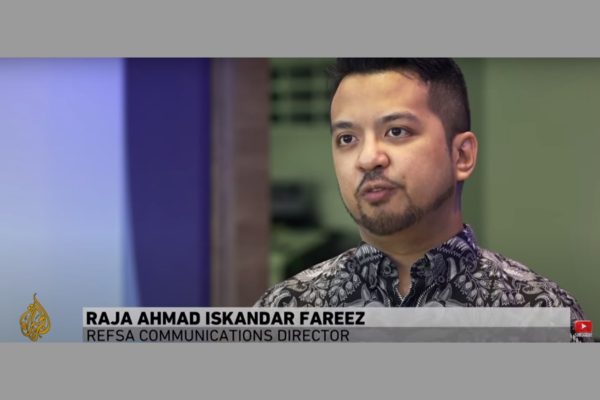 However, some say this furore is largely political, pointing out that political parties have in the past portrayed themselves as defenders of a faith or a race as a tactic to gain votes.

Recent controversy surrounding a Malaysian-made brand of whiskey has sparked debate on alcohol bans, as alcohol consumption is forbidden is Islam.

Communications Director Iskandar Fareez states that this controversy may have been initially incited to further a political agenda from either a religious or racial perspective targeted towards a group from their electoral base.

Certain political actors will continue to stir outrage. As responsible Malaysians, we should break this cycle and reject all-out anyone who play this dangerous game.