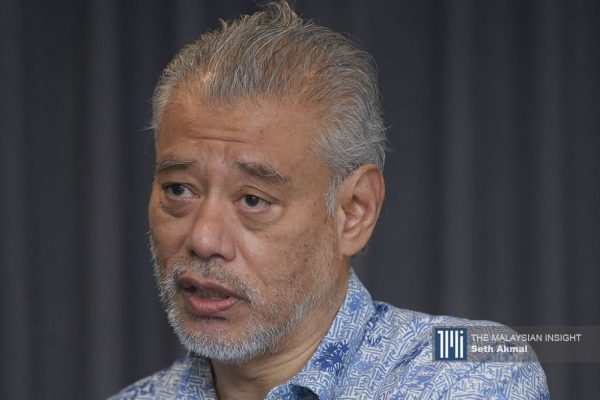 Govts should spend, not obsess over increasing debt, say economists

GOVERNMENTS should not obsess over increasing debt with borrowing, as now is the time to spend to mitigate the effects of the Covid-19 pandemic, said prominent economist Prof Jomo Kwame Sundaram.

“I think borrowing means there will be more debt, but I do not think we should be obsessed about it,” the senior adviser at Khazanah Research Institute said in a webinar hosted by think-tank Research for Social Advancement (Refsa) today.

“Unfortunately, all too many governments and finance ministers, especially, are beholden to credit rating agencies and others who invoke outdated monetary theories and so on and so forth, to say ‘no-no, you can’t spend’, all because of some kind of artificial limit that has been often self-imposed on these economies,” he said.

“We really need to have an emergency response capacity, which includes not just the usual elements but also includes economies’ responses that are appropriate to the new challenges we face,” the former United Nations assistant secretary-general for economic development added.

Meanwhile, Dr Jayati Ghosh, professor of economics at Jawarhalal Nehru University in New Delhi, India, said that public pressure is important to ensure governments spend to deal with the collapse of demand due to the pandemic.

“I think we need to create public pressure to show the stupidity of fiscal austerity in a time like this when demand has collapsed and when you (should) actually put in public spending to deal with both the demand collapse and problems in the supply chain,” she said.

Ghosh said developing countries face constraints from the external sector, which includes inadequate resources due to the collapse in exports.

However, there are also concerns on mitigating a debt crisis or countries with excessive debt.

She said it is important to have a supportive multinational community, which includes the global issue of special drawing rights (SDR), which ought to be distributed to countries according to quota.

The SDR is an international reserve asset created by the International Monetary Fund in 1969 to supplement its member countries’ official reserves.

Developing countries should also have capital control so that they are not subjected to the “whims” of  credit rating agencies or short-term oriented global finance, which is not interested in promoting long-term development in such countries.