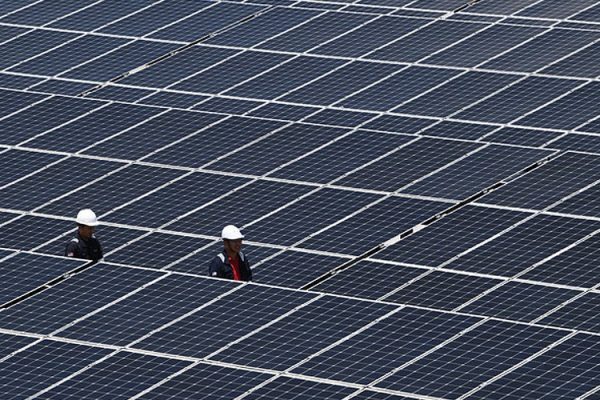 A think tank says the 2021 Budget may fail to make a large impact in creating jobs and ensuring future economic growth, two key issues the pandemic has particularly highlighted.

The Research for Social Advancement (Refsa) organisation said the budget could have served as a bigger catalyst for economic activity.

It said there was little mention of investment in new sectors, and it looked forward to getting more details on how the PenjanaKerjaya programme would create 500,000 new job opportunities over the coming year.

Refsa said hopes for a new economic paradigm had not been entirely realised.

It said the financial assistance to low-income households was also fundamentally right but expressed concern that it would still be unable to encourage consumption in the economy.

It added that Putrajaya missed the opportunity to introduce further measures to embrace green technology like renewable energy, which would have led to job creation.

“We do note the focus on automation and digitalisation, which should help increase productivity, and on training and reskilling of workers in sectors badly affected by the pandemic.

“Additional investment in connectivity, including making it more affordable for the B40 group, is particularly timely, given the switch to online learning.”

It also advised the government to loosen its fiscal deficit targets, saying it was too soon for any fiscal consolidation agenda at this time.