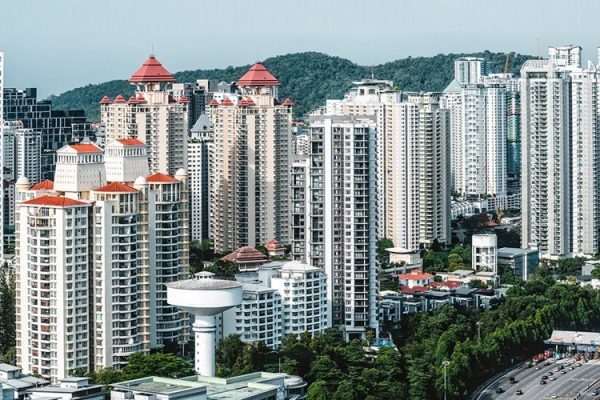 A researcher has described Malaysia’s housing policy as something that is stuck in an “identity crisis” from which it can emerge if policymakers decide whether to view a house as an asset or a necessity.

Lillian Wee of the Research for Social Advancement (Refsa) think tank said the government, in giving priority to people who can afford to buy property, was shutting out those who could not or did not want to, thereby creating unequal opportunities.

Not enough attention had been given to the growing rental market, she said, noting that this was one of the issues that had been exacerbated since the onset of the Covid-19 pandemic.

“A lot of the government’s policies during and before the pandemic have prioritised home ownership and people who can afford loans or multiple houses,” she said.

“As such, those who cannot afford to take on loans or put down large down payments are left out. These include people who choose to rent for work, mobility or lifestyle reasons. There is a lack of assistance for these people to lease affordable homes and, during the pandemic little has been done to help them with their payments.”

Wee said housing must be viewed as essential and should therefore be made more affordable and accessible to those who need them.

“Malaysia is urbanising rapidly, with people moving from suburban and rural areas to places like Kuala Lumpur, Selangor, Penang and Johor. However, these are the areas where housing prices are the highest and housing inequality is at its worst.

“There is a problem if someone from the M40 cannot afford to buy or rent a house in Kuala Lumpur, since it’s not just people from the T20 group that work there.”

She said this was typified by the building of 14,094 low-cost homes last year, well short of the National Affordable Housing Council’s target of 100,000 units annually.

“Instead, we are seeing a surge in homes that cost more than RM600,000, out of reach for most of the people the government should be looking to provide for.”

During the pandemic, with record unemployment and wage cuts, the lack of affordable housing has become more apparent.

Wee said Malaysia needed to ramp up the supply of affordable housing by offering incentives to developers to reinvest their profits to fund them.

She also said renters should get more protection, and called for moves to balance the legal power between landlords and tenants, which currently strongly favours the former.