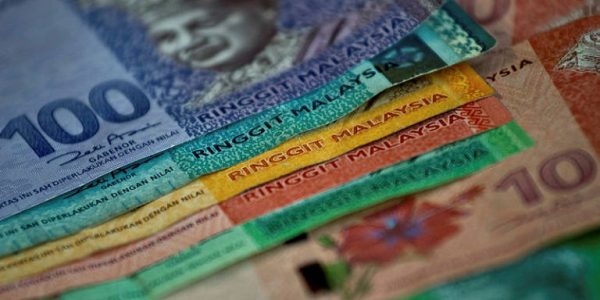 Need to ensure urban poor are not deprived of aid

by eddie hoo, the sun daily

Surprisingly, some two-thirds of households that don’t earn enough to maintain a normal standard of living are from urban areas.

These findings were published in a report that analysed household income and living wages across Malaysia. It was conducted by a non-profit think-tank called the Research for Social Advancement (REFSA).

According to the Migration Survey Report 2018 by the Statistics Department, rural-urban migration was at 19.8% compared with 7% for the reverse. The highest migrants-receiving state was Selangor.

The majority of the urban poor are those who have migrated from smaller towns and villages in the country, hoping to make a better living. The main reason given for internal migration was following family (44.2%), but the key cause that triggered the move was job prospects, at 24.3%.

While those armed with paper qualifications are more capable of fending for themselves, low and semi-skilled internal migrants have ended up with lower-end jobs.

They endure poor living conditions in crammed and dilapidated buildings, in an environment that is not conducive for sustainable growth.

Due to the current classifications of household incomes, inequality persists as the urban poor will miss out on government-targeted policies.

We need to reclassify household incomes as the current demarcation is no longer applicable to promote the economic wellbeing of the lower-income groups. As pointed out by Emir Research, an independent think-tank on policy recommendations, the B40 households should be categorised into several income subgroups at a more granular level as each subgroup may differ in needs and require specific intervention strategies.

The B40 households currently are those earning below RM4,346. There is no subdivision to differentiate groups according to key variables such as regional cost of living, income difference, and sizes and compositions of households.

Two things need to be set right in addressing the issue of people not earning a living wage.

Firstly, reforms in the job market are needed to ensure workers with lower-end jobs earn enough to sustain themselves and their families.

Secondly, a study and comparison of some concrete data on the economic position between and within income classes is needed. Only then can we ensure all in need of help don’t miss out on government-targeted policies and financial aid.