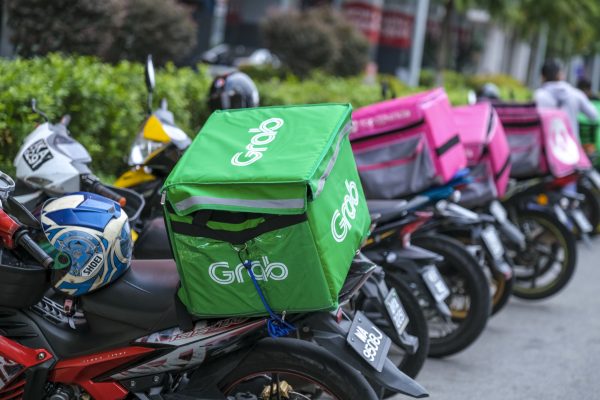 The gig economy is becoming an essential part of the economic system and is expected to continue to thrive, say experts.

Dr Zarinah Yusuf, an economics lecturer at Universiti Malaya, said the rapid growth of digital technology would help the sector to be inherent in the modern economic system.

“Businesses that are successful during the movement control order will remain successful after it.

“These are businesses that involve food supply e-hailing, parcel and food deliveries and online businesses.

“This is because a network has been established between customers and suppliers,” she told StarMetro.

In Malaysia, according to World Bank data, about 26% of the workforce are freelancers and this number is growing.

As the gig economy was already on the rise before the pandemic, the sector would be expected to remain buoyant overall, said Frederik Paulus, senior fellow with Penang Institute and economic advisor with Refsa, a local non-profit research think tank.

With the unemployment rate given by the Statistics Department growing from 2.24% in 2019 to 3.72% in 2020, the shift from full-time work to gig economy was expected, he said, adding that the figure could be higher.

But with employers scrambling to cut overhead costs and affected workers looking for ways to earn an income, the easiest path for them was to pick up freelance work, where the barriers to entry are low, he said.

However, he cautioned that given the uneven impact on businesses caused by the MCO and now Phase One of the National Recovery Plan, a prolonged pandemic as well as movement restrictions might lead to more closures and job losses, diminishing consumers’ purchasing power and eventually impacting earnings of businesses that initially thrived when the pandemic hit last year.

One area that required careful management was the support for businesses, like loan moratoriums and wage subsidy schemes, said Paulus.

“If withdrawn too soon, it could lead to cash flow issues, so the government should announce a clear plan paired with milestones, so businesses could plan accordingly.

“In order to thrive in the long-run, start-ups and gig workers should play to their strengths, cover a bigger market geographically and establish and maintain a relationship with every customer,” he added.