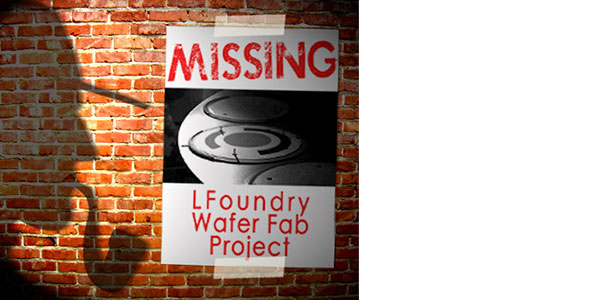 Dissecting the ETP Annual Report (Part 2): The mystery of the disappearing EPPs

If something seems too perfect to be true, it usually is.

This adage succinctly describes PEMANDU and its rhaposdic reports on the Economic Transformation Programme (ETP).

In its Annual Report 2011, PEMANDU proclaimed that investments from the private sector were well-above target. However, REFSA’s suspicion was aroused as some very large entry point projects (EPPs) heralded in the many ETP updates last year – such as a RM1.9 billion wafer fab in Kedah, the RM1.9 billion GuocoLand Damansara City 2 project and the RM600 million Marina Island Pangkor Extension – were strangely omitted from the ETP Annual Report.

The wafer fab case is particularly puzzling. PEMANDU took ‘100%’ credit for ‘completion of construction of wafer fab’ plant in one section of its Annual Report, but highlighted a much smaller RM100 million project instead in the ‘Achievements’ section.

Why the uncharacteristic coyness by PEMANDU? REFSA dived under the glittery surface and found the ghastly buried skeletons of missing EPPs.