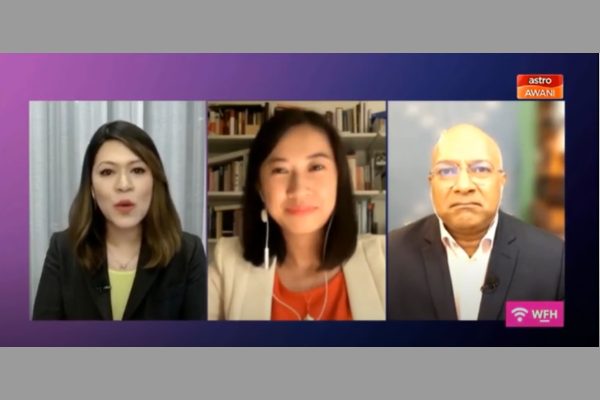 Consider This: Budget 2022 – Primed for recovery?

Budget 2022 was tabled in Parliament today (29th Oct). It is Malaysia’s largest budget yet, with an allocation of RM332.1 billion — up 3% from the previous year. The government is, however, expecting revenue to drop by 1.22% and therefore forecasts a deficit of 6%. While many look to the government to kickstart economic recovery and to address structural issues such as youth under-employment, a health system under severe stress and inadequate social protection, have the political imperatives of the day determined the trust of Budget 2022?

Budget 2022’s expansionary nature and allocations is important and well-timed to support the economy’s post-pandemic recovery efforts. The Budget also benefitted from the consultative and collaborative approach taken by the government to engage with the opposing coalition and civil society organisations such as think tanks, NGOs and chamber of commerces. Such exercise should be continued in the long run.

Last but not least, initiatives announced in the Budget is only impactful if it is implemented effectively and reaches the intended recipient.