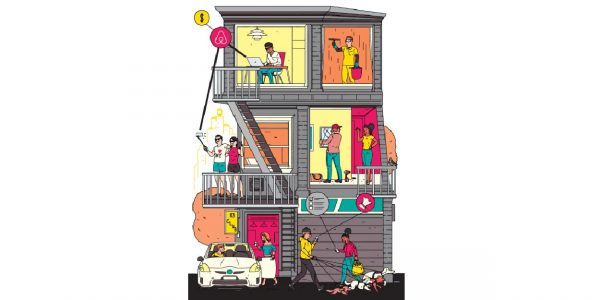 Conceptualizing the Gig Economy in Malaysia

The gig economy in Malaysia is currently treated as a separate silo of the economy with its workers facing many social and economic adversaries and often being exploited by platform providers. This can be shown with workers in the gig economy:

At present, legal, government and public discourse on the gig economy has been inconsistent particularly in the use of terminology, which contribute to widespread confusion in the categorization of different platform types, as well as non-platform types.

With this in mind, there is a need for the categorization of the gig economy into two task-oriented platforms:

We also propose a long-term measure that reclassifies gig economy workers as “independent employees” instead of “independent contractors” and introduces a regulatory framework that governs the gig economy. This framework: