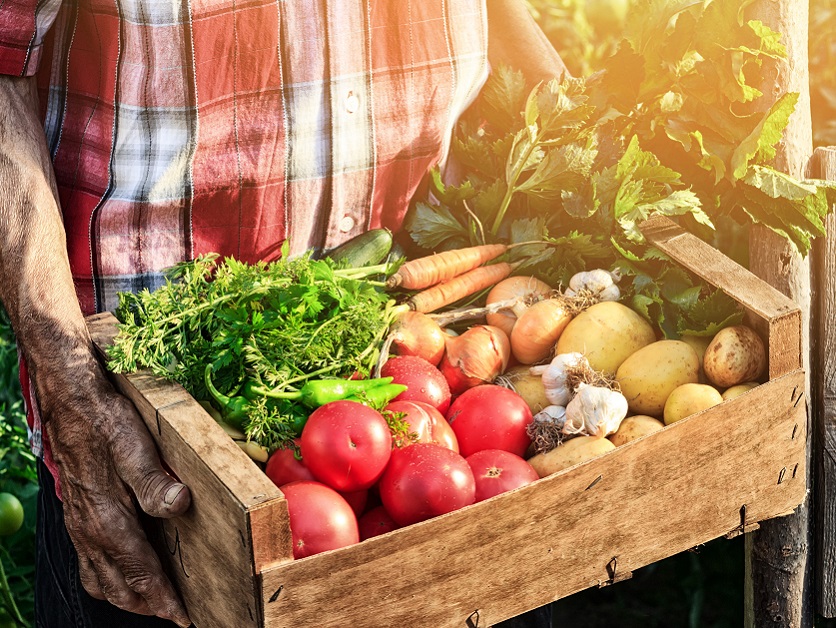 Last week it was reported that hundreds of tonnes of vegetables grown in Cameron Highlands were dumped by producers who, due to the ongoing Movement Control Order (MCO), had no way of getting their produce to market swiftly enough.

Even in the best of times such wastefulness imposes negative costs on society: farmers and retailers are deprived of income, and consumers of fresh produce. In the midst of a public health crisis—when food security already poses a major concern—these negative costs are amplified. Farmers have already warned of looming vegetable shortages as supply and distribution chains are disrupted.

There are clearly issues in the way the MCO is being enforced if it results in food transport lorries being questioned at police roadblocks, and possibly being denied entry at markets.

Solving this particular issue isn’t complicated at all. The delivery of food to markets is an essential service, and should be unencumbered by the MCO. All it takes are changes in the way the rules of the MCO are applied. This can be achieved through a single announcement or with the stroke of a pen.

Malaysia’s long-term food security, however, is a far more complex issue to solve. Climate change is one major threat. Changes to weather patterns and extremity, the increased prevalence of droughts and floods, and rising temperatures will all have adverse impacts on the productivity of food crops grown in Malaysia, potentially increasing our reliance on food imports even further and challenging the livelihoods of our farmers.

But the first threat to Malaysia’s food security isn’t climate change. It is the lack of diversification in our land use. Back in 1960, roughly 32% of our agricultural land was devoted to food crops. For the most part these included rice, coconuts, and vegetables. The majority of the rest of Malaysia’s agricultural land—almost two-thirds of it—was devoted to rubber. But the 60s saw tremendous change within the sector. We embarked on an agricultural diversification programme in a bid to reduce our reliance on rubber.

The irony is that sixty or so years since the start of this ‘diversification’ programme, we now rely more than ever on a single crop. Palm oil, which covered a negligible share of Malaysia’s agricultural land back then, accounted for almost 80% of it in 2012. Meanwhile, the share of agricultural land accruing to food crops, including fruits, fell to 10% in 2015 and 8% last year.

The result of all this? Since the 1990s, the deficit in our balance of trade for food has grown tremendously. We now import roughly a quarter of the food we consume: unsurprising when we devote so little of our land to growing food crops, and the vast majority of it to palm oil and rubber. When you combine our land use decisions with the fact that climate change will hamper food crop yields, Malaysia may well be walking into a disaster.

Take rice, our most important staple food, as an example. Our self-sufficiency ratio (SSR) was 92% in 1980 and 80% in 1990. Today, this figure is closer to 70%, meaning we import roughly 30% of all the rice we consume. In fact, our SSR is lower than almost all other major rice producers in Southeast Asia. Despite production having increased by around 1.6% annually between 2000 and 2016, there has been virtually no growth in the area of land used to harvest rice. This is insufficient for a country whose population has increased by almost 40% in the past 20 years.

Meanwhile, our paddy yields of roughly 4.08 tonnes per hectare in 2018 lag behind other regional producers like China (7.02), Vietnam (5.82), and Indonesia (5.19). To compound this, it has been estimated that paddy yields in Malaysia will fall by 12% during main seasons between 2013 and 2030, and by over 31% during off seasons, as the effects of climate change begin to be felt. Without capital investment to improve yields significantly, the signs point to our SSR falling further over the coming decade, despite enormous government subsidies for rice farmers. In 2018 alone these amounted to RM2bn.

The issue is simply that we haven’t dedicated enough land to rice farming, and the same is true of almost every other food crop in Malaysia. 200,000 hectares of land is used to grow fruit—down a third from 2000—and just 70,000ha are devoted to vegetables. To put this into perspective, we used 5.8 million hectares for palm oil production in 2018—more than 21 times the amount of land we use to grow food.

For a start, we should convert some palm oil land into fruit and vegetable farms. This strategy was suggested by former Deputy Agriculture Minister Sim Tze Tzin last year. Amongst Sim’s other suggestions was for palm oil corporations to diversify into fruit and vegetable production. This should be done as a matter of public interest. Malaysian land should be used to support Malaysians first and foremost, and only once those needs are taken care of should we focus on cash crops.

Another important step we should take is to embrace vertical farming, or urban farming. This, too, is nothing new. Malaysia’s private sector already features a number of companies involved in the industry, but what we are missing is state-level emphasis on hydroponic, aeroponic, and aquaponic technologies. Such technologies can allow us to repurpose abandoned urban buildings across the country into indoor farms, solving to a degree our food security woes and offering us a way to maintain food production as the effects of climate change are felt more intensely over the coming decades.

To support Malaysia’s indoor farming industry players, the Ministry of Agriculture should craft initiatives and policies to assist the scaling up of production of food crops in this way. In addition to generating higher yields per unit area than traditional farms, vertical farms use significantly less water, and due to the controlled nature of the indoor climates are able to produce food year-round. There is also the added benefit of not requiring much—if any—use of fungicides or pesticides.

The Ministry can also look for synergies with other areas of conventional farming. Coconuts, for instance, are amongst our oldest and most important industrial crops, and remain one of the most widely consumed fruits in Malaysia with a per-capita annual consumption of over 19kg in 2017. The global coconut products market is projected to almost triple in size to around RM135bn by 2026, yet domestic production has stalled in recent years.

And coconut coir serves as an efficient, cost-effective growing medium within hydroponic systems. Increasing our production of coconuts would consequently create a host of benefits, including boosting economic growth and crop diversification, supporting the vertical farming industry that can play a major role alleviating our long-term food security issues, and even shortening supply and distribution chains: when food is grown in cities, issues relating to the transport of produce to consumers—like we have seen during this MCO—are greatly mitigated.

When we fail to plan for the future, we plan to fail the future. Malaysia’s road to becoming a palm oil powerhouse started from a noble effort to diversify our agricultural sector. Instead, we have become less diverse than ever.

Covid-19 has highlighted the fragility of the global supply chains on which we increasingly rely on for our food. It is time for the government to embrace a truly diverse, modern agricultural sector, one that can ensure long-term resiliency in Malaysia’s food security.