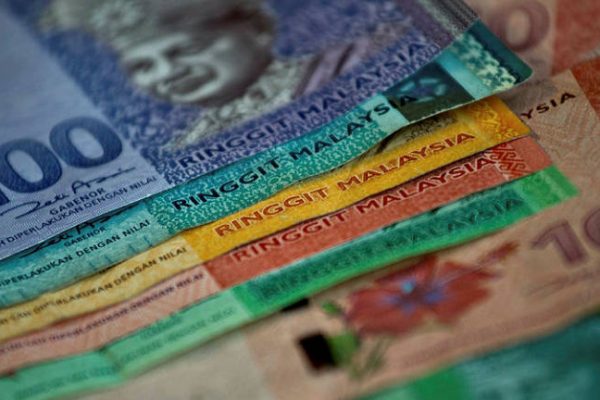 BUDGET 2021 is based on the wrong assumption that our economy will bounce back strongly next year, economic experts at Research for Social Advancement (Refsa) said.

The DAP-linked economic think tank believes the forecast is too optimistic.

Refsa economic adviser Frederik Paulus said it is too soon to pursue any financial consolidation agenda and advised Putrajaya to loosen its financial deficit targets.

“Despite Malaysia facing its worst economic crisis, the estimated 2020 financial deficit is only 6% of GDP, which is less than in 2009 following the global financial crisis.

“Moreover, the government plans to cut its financial deficit to 5.4% in 2021 and approaching 4% in 2022,” said Frederik who is also a senior fellow at the Penang Institute.

Former deputy minister of international trade and industry Ong Kian Ming, who was also one of those in the webinar to analyse Budget 2021, said a strong economic recovery may not take place in 2021 for several obvious reasons.

“The third wave of Covid-19 shows that we remain vulnerable to Covid shocks even in 2021.

“New waves in the US and Europe with higher infection numbers show that economic recovery in 2021 is very much in doubt.

“The deployment of vaccines is unlikely until mid-2021 and it will not be a mass deployment that quickly,” Ong said.

He said the government’s assumption explained the decrease in Covid-19 funding and the projected budget deficit for 2021.

Ong said the increase in development expenditure from RM50 billion in 2020 to RM69 billion in 2021 needs to be evaluated carefully.

“Where are these capital injections going? We need more transparency on this.

“The scrutiny is required to have clarity on the spill-over or multiplier effect.

“If you can spend money on small projects across the country, whether it’s for infrastructure, schools, roads, this will have a larger multiplying effect for those parts of the construction services industry.

“If you placed RM1 billion in Kuala Lumpur, then the multiplying effect will be felt more in KL and less in other states,” he said.

A second example Ong gave was the increase in funding for Keretapi Tanah Melayu Berhad (KTMB), from RM1.1 billion in 2020 to RM2.6 billion in 2021.

“Again, we do not know the details, is it for the Klang Valley KTM upgrading project?

“If that is the case, then the impact will be quite limited as most of it will only go to one company.”

Ong also highlighted that the Prime Minister’s Office has also quite a big increase in development expenditure, but again was short on details.

Experts suggested Putrajaya use the next two and a half weeks until November 25, where the policy vote is to be cast, to prepare to change the fundamental assumption of this budget and prepare to incur a larger deficit.

– Published in The Malaysian Insight on 7 November 2020.