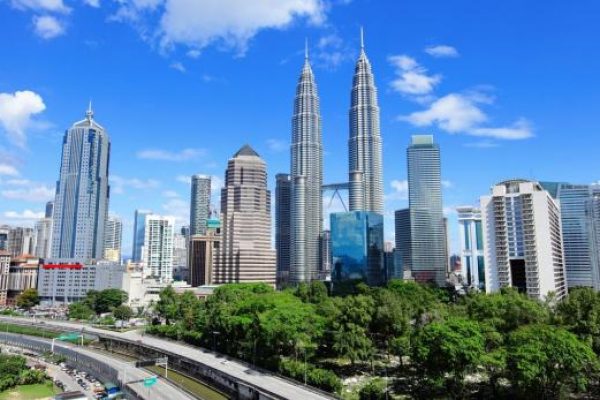 Budget 2021 marks the opportunity to usher in New Economic Paradigm

Kuala Lumpur, 21 October 2020 – Progressive think tank Research for Social Advancement (REFSA) today released its proposals for the Budget 2021, calling on the government to usher in a new economic paradigm.

The devastating economic effects of the Covid-19 pandemic were made painfully clear by Malaysia’s Q2 GDP growth numbers, with a drop of 17.1%. The government rightly implemented emergency support packages in rapid succession, without which the drop would have been even greater.

However, now that these short-term support packages are about to expire, a heavy responsibility rests on the Budget 2021. It should aim to ensure not only the short-term revival of the economy, but also to kickstart the transformation to an economy that fixes the major flaws exposed by the pandemic.

REFSA Economic Adviser Frederik Paulus said: “Achieving this will require a shift in mindset, moving away from fiscal discipline and balanced budgets, which so often strangle an economy at critical moments, and toward a new paradigm where the state fully assumes its role as catalyst for the economy and as anchor investor in uncertain but transformational ventures.”

Since the difficult economic conditions apply across the globe, any negative repercussions from higher budget deficits or public debt will not apply in this cycle. REFSA Visiting Fellow Hafiz Noor Shams added: “The government has the fiscal space to support jobs and livelihoods in the short term. This is also an opportunity to reset the government’s fiscal agenda to meet several long-term challenges like climate change and demographics ageing. To do so, the government must start implementing the relevant measures as soon as possible.”

In fact, earlier this month, the IMF, a stalwart of fiscal discipline and the ‘Washington Consensus,’ called upon governments to increase their public investment, even at the risk of larger deficits. In particular, they emphasise the large multiplier effect of well-judged public investment, meaning that the benefits to the overall economy are an order of magnitude greater than the initial outlay by the state.

As to where to invest, the pandemic has awoken us to the urgency of the extinction-level threat presented by climate change. REFSA’s view is therefore that a key focus for the budget should be the green economy, a sector where Malaysia has natural advantages that should be played out to the fullest. REFSA Lead Researcher Darshan Joshi explains: “First, investment in green infrastructure can engender sustainable economic development and play a major role in the nation’s climate change mitigation and adaptation efforts. Second, it presents an opportunity through which to create safe, sustainable, and long-term jobs for Malaysians.”

Economic transitions of the magnitude we are facing are inevitably paired with short-term job losses and labour market disruption. In order to smooth this transition, REFSA also advocates for a wider and more generous social safety net. REFSA Visiting Fellow Farhana Roslan said: “There is a need for a social protection programme that streamlines transfers consistently across a person’s lifecycle, where they may fall into vulnerability. Given the acute needs triggered by the pandemic, in the short-term we propose a more generous BSH scheme and wider EIS coverage.”

To explain these recommendations further, REFSA has released a full policy brief entitled “Budget 2021: Ushering in the New Economic Paradigm”.

The policy brief first lays out REFSA’s analysis of the fiscal position of the government, and then details several initiatives that will support the economy in the short-term, while laying the foundations for a prosperous, equitable and sustainable future.

A summary of some measures proposed are laid out below:

THEME: Invest in the Future