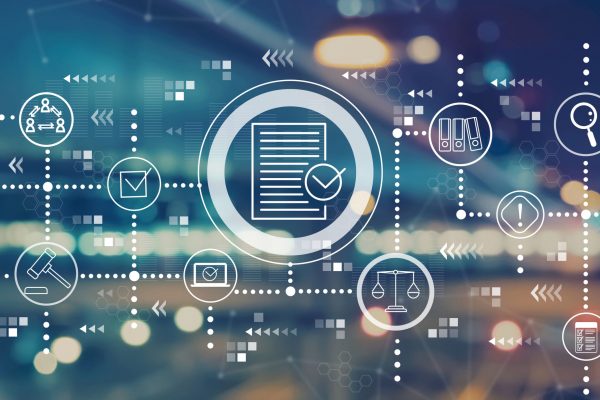 As a nation, we can’t be flying blind forever

Few in Malaysia are serious about policy discourse. It is understandable for a poor nation but unusual for a middle-income nation with a relatively well-educated population such as Malaysia.

The consequence of not having serious policy discourse is that policies are made on the fly and often based on personal preferences, whether genuine or being swayed by interest groups or partisan considerations.

There are some explanations.

First, Malaysia was effectively ruled by a one-party state for 60 years and powers were highly concentrated in the hands of the Prime Minister, hence the decision-making process became highly personalised as a result.

After seeing Donald Trump’s America and other nations ruled by autocrats or populists, what happened to Malaysia is not exactly unique, except that the culture is entrenched and required a mindset shift.

Second, during the one-party state era, the Opposition was not given much opportunity to access information or to gain experience co-governing. The Malaysian Parliament doesn’t have a functioning committee system for MPs from the government backbench or the Opposition to learn about policy details on a regular and long-term basis. MPs could only question the Executive via the megaphone they hold in the Chamber, which often turns theatrical, just as in many chambers around the world. Not many MPs on both sides develop long-term interests on specific policy matters and it is difficult to institutionalise such knowledge.

Third, even Ministers don’t necessarily have clear policy frameworks in their minds. As there were not many opportunities for policy understanding, either in the backbench or in the opposition, ministers were thrust into actions upon appointment. They had to rely on the advice of civil servants. But the civil service is a generic service in which many civil servants may not necessarily develop depth and breadth on a subject matter either.

Fourth, after years of silencing by the one-party state, the big old media apparatus had no interest in asking difficult policy questions; the online-based new media doesn’t make enough money to research and study policies in an in-depth manner.

Fifth, in general, Malaysia was a lucky country. After the 1969 political crisis, the waves of United States outsourcing happened at a fast pace and Malaysia became one of the favoured investment destinations. After the downturn in 1985 in Malaysia, but for unrelated reasons, the Japanese yen was forced to appreciate, pushing the cost of their production higher. Suddenly, there was a massive influx of Japanese, and later Korean and Taiwanese, investment in the late 1980s and early 1990s. And at times when we were not so lucky with foreign investment, from 1974 onwards, we had oil to pay for whatever government failures or excesses.

Actually, Malaysia was not so lucky from the Asian Financial Crisis in 1997 until the present time. We have lost a generation. Hence hundreds of thousands of Malaysians, if not millions, are overseas working as cheap labour.

Anyhow, as a nation, we can’t be flying blind forever. Hence, the role of think tanks is crucial.

Why do we need think tanks? It is like “why we need GPS or Waze”.

It has been 50 years since the New Economic Policy was unveiled in 1971 and it has been 30 years since the Vision 2020 was announced in 1991. And, 75 years after the end of World War II, the Covid-19 crisis and its global consequences, as well as the great power competition between the United States and China, mean that like it or not, the world will see a reset.

Much as we are now under an emergency rule without parliament and under a government that came to power via a parliamentary coup, it is time for all of us to invest our energy and resources to prepare for the next phase of Malaysian nationhood, which will hopefully see us building back better.

We now have the advantage of many Malaysians who are well-educated, including many who are well-versed in different areas of public policy. We also had rotations of power, which produced cohorts of ex-ministers and their staff from the Barisan Nasional time and from Pakatan Harapan time. Civil servants are also no longer fearing the powers-that-be compared to even just before the 2018 general election.

Our conditions are not perfect and actually fraught with challenges. But the opportunity to build back better, to build a lasting new compact for a better Malaysia, is also quite possible.

For Malaysia to progress well in the decades to come, together we have to invest in think tanks and in the general capacity of our society to discuss and debate policies so that we have a better sense of our strategic bearings in this messy world.